Take a Walk Through History

A special holiday message from our Executive Director

The Trail of History stretches through the urban piece of the Little Sugar Creek Greenway, a vibrant pedestrian walkway near the heart of downtown Charlotte, running from 7th Street at Central Piedmont Community College south to Morehead Street.

Individuals are selected by the Trail of History for commemoration via a rigorous selection process led by a select committee of local historians. The Trail of History seeks to be representative to Charlotte’s diverse ethnic, religious and political history, as well as striving for gender and ethnic diversity, across the sweep of the area’s rich 250-year history.

The first statue erected on The Trail of History in 2010 was The Spirit of Mecklenburg, a larger-than-life equestrian statue of Captain James Jack, Charlotte’s Paul Revere, and the bearer of the Mecklenburg Declaration of Independence to Congress in the summer of 1775.

Subsequent statues include Chief King Haigler, the leader of the Catawba nation in the mid 18th century; Jane Wilkes, a leader in Charlotte health care in the 1800s; Thaddeus Tate, African American entrepreneur and philanthropist; and industrialists William Henry Belk and James B. Duke.

When complete, the Trail of History will comprise 21 locations of bronze statues illustrative of the sweep and vigor of the area’s history. While it is often said that “Charlotte has no history,” the men and women portrayed on the Trail of History prove this is not true.

By each statue is an information panel, to learn more about the person or persons portrayed. For further reading on many of the men and women on the Trail of History, one resource is the book Eminent Charlotteans.

END_OF_DOCUMENT_TOKEN_TO_BE_REPLACED 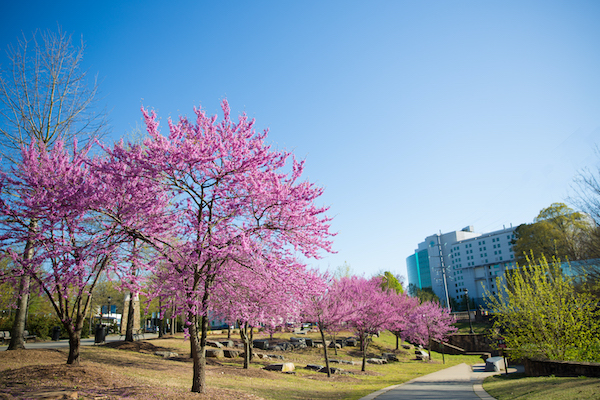 Mission To recapture and preserve the significance of key people who contributed to the history, growth, and development of Mecklenburg County by erecting larger than life representative statues along the urban section of the Little Sugar Creek Greenway.

END_OF_DOCUMENT_TOKEN_TO_BE_REPLACED

Learn more about each of the statues currently on the Trail of History.

Latest news from the Trail of History. 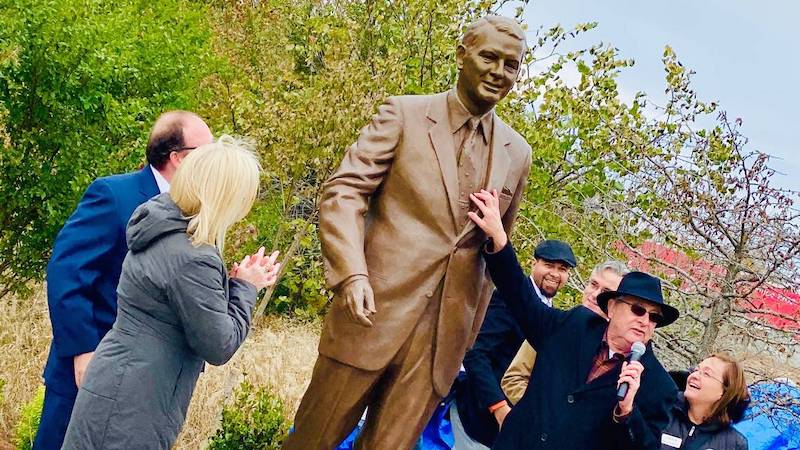